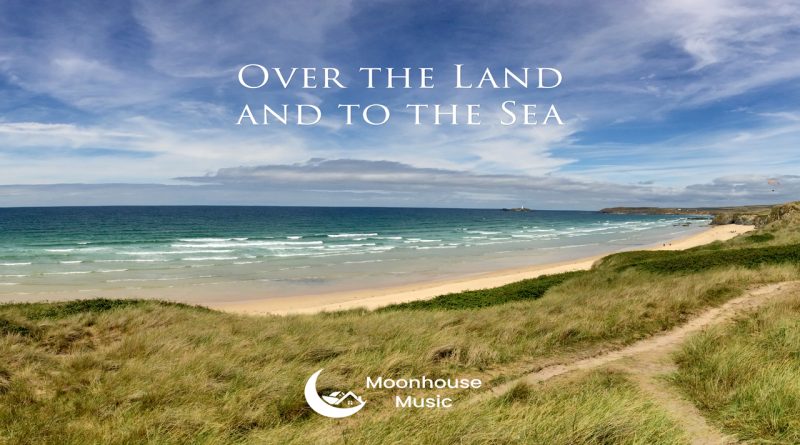 Due for release in late September or early October 2022, I am very happy to have contributed two pieces to a new collection of Cello & Piano music.

‘Over the Land and to the Sea’ is a sheet music album combining music from three different composers and arrangers. It is a mix of old and new folk music from the British Isles, Ireland and the United States which tells a story of immigration, love and loss; a journey from the old to the new.

No matter where we travel we feel our roots, often causing some wonderful reminiscing but tinged with both sadness and hope.

I have contributed a new arrangement of Inisheer by Thomas Walsh and the traditional tune Shenandoah, the last song in the collection, a piece full of relief and hope at new beginnings, the love song of a newcomer to the United States, a love song to a new land. It looks forward to new travel and exploration. The video of Shenandoah can be found below. Updates will be made here when released.

Any enquiries, email me! 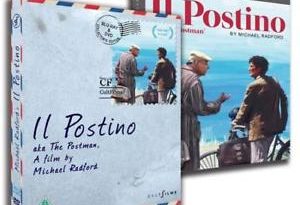 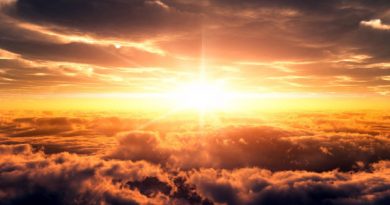 Let There Be… (SAB Choir) 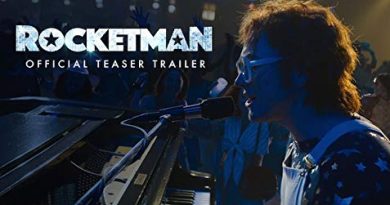